The quality of video games has increased greatly in the last few years. Graphics truly rocks and the plots are absolutely crazy. Most qualified experts work now for the billions dollars industry. To create the best games of all time. Check out what’s worth trying today.

Action/RPG, available on Xbox Series X, Google Stadia, PC, PS 4, Xbox One, PS 5. Created in 2020, it suggests to try your chances in the high tech future. You play as a criminal, chasing the implant that offers immortality. The multitude of optional missions available makes the gaming process almost endless. The fans register realistic good quality graphics and twisted plot.

Action/RPG created for Xbox Series X, Google Stadia, PC, PS 4, Xbox One, PS 5. A 9th century Viking, leading your tribe to the shores of England in search of wealth. Engage in combat, make raids on villages and bring rich loot back to your settlement. An open-world toy with a single storyline and numerous additional missions.

2020 Strategy/action, available on PC, PS 4, Xbox One. A medieval fantasy toy of completing missions on the vast campaign map. Engage in battles in the open-world adventure. Become a mercenary or build your own kingdom. A lot of lands to win, characters to meet, tactical decisions to make.

FPS created for Xbox Series X, PC, Google Stadia, PS 4, Xbox One, PS 5, Nintendo Switch. The 6th title of the series. Developers offer an extended arsenal of weapons this time. Switching to a single-player or 2v1 multiplayer campaign mode is also included. According to the plot, you’re still a merciless demon-fighter called Doom Slayer. Think strategically and enjoy one of the best games 2020.

2020 FPS, available on PC, PlayStation 4, Xbox One, Nintendo Switch. The action-packed shooter returns from 2007 in an updated version. Minimum of changes to the gameplay. While graphical assets and effects have been improved dramatically. You are a special forces soldier with an enhanced exosuit. Enjoy the never-dying story of the alien invasion and high-quality textures.

A 2018 open-world action-adventure for PC, PS4, 5. Excellent combat and a genuinely emotional story. Jump across buildings, fight criminals and save the city from the oncoming danger.

2017 Action/RPG for PC and PS 4. You are a hunter who tries to survive in post-apocalyptic land. Use your arsenal of weapons to destroy robots and explore mysteries on your way. The virtual toy is backed by some of the best open-world visuals to date.

2014 MMOG, available on PC/Nintendo Switch/Android/iOS. Still one of the most popular games of its kind. Control any of the 350 exclusive tank models. Participate in dynamic battles on more than 25 fighting maps. Be a loner and shoot at everything that moves. Or be a team member and stand as one to win. Top-class visuals guarantee you an unforgettable experience.

A 2018 business simulation created for PC, PS4, Xbox One, Nintendo Switch, Mac. You’re supposed to build a theme park filled with dinosaurs. Obtain DNA materials to revive long-gone creatures and bring them back to life. Fiddle with their nature and change their characteristics to create new species.

Available on PC and Xbox One, it offers to control a whole net of airports and aircraft. Manage cargo and passengers transportation business. Design your own planes and learn to interact with AI-based traffic. Set your ticket prices and grow into a huge corporation. The graphics and visuals are mind-blowing.

It is only a small best games list of the fresh titles. But some find them most attractive. What’s your favorite on-screen toy? 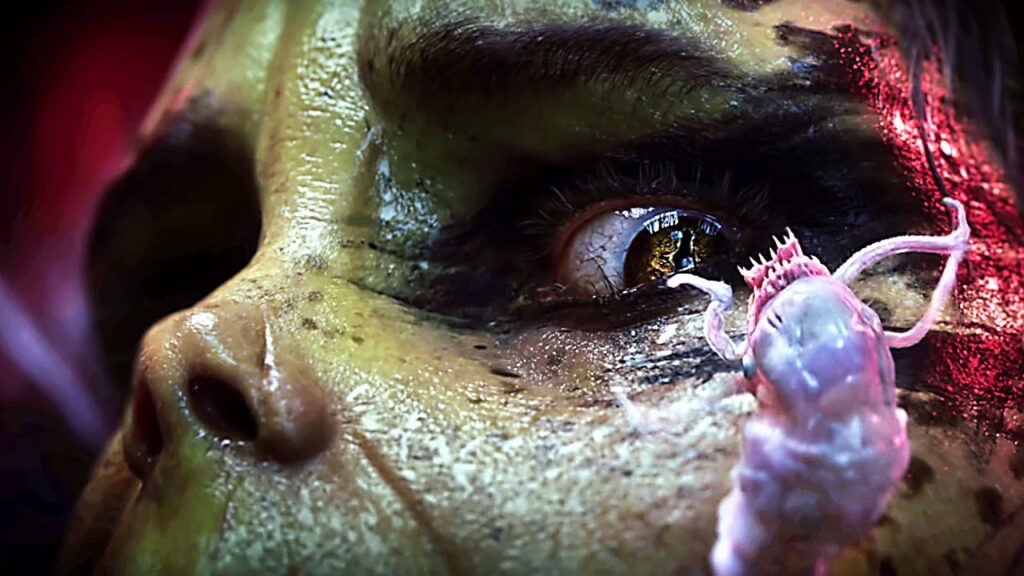 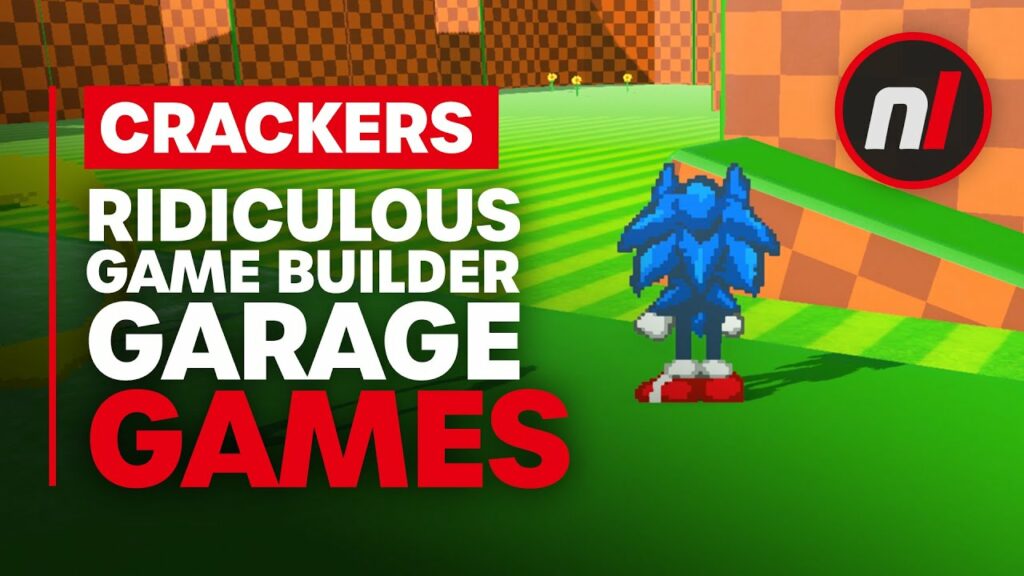 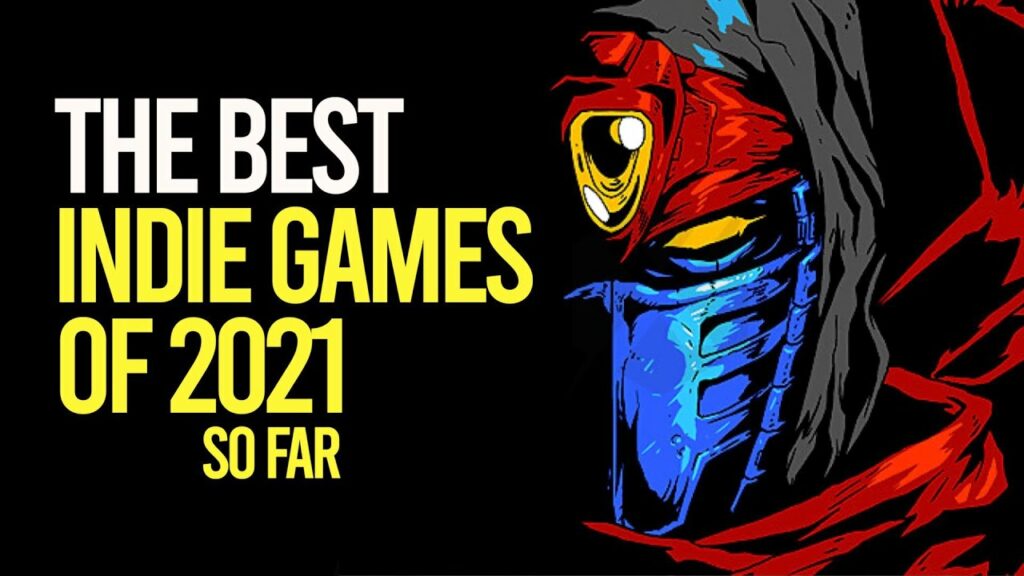 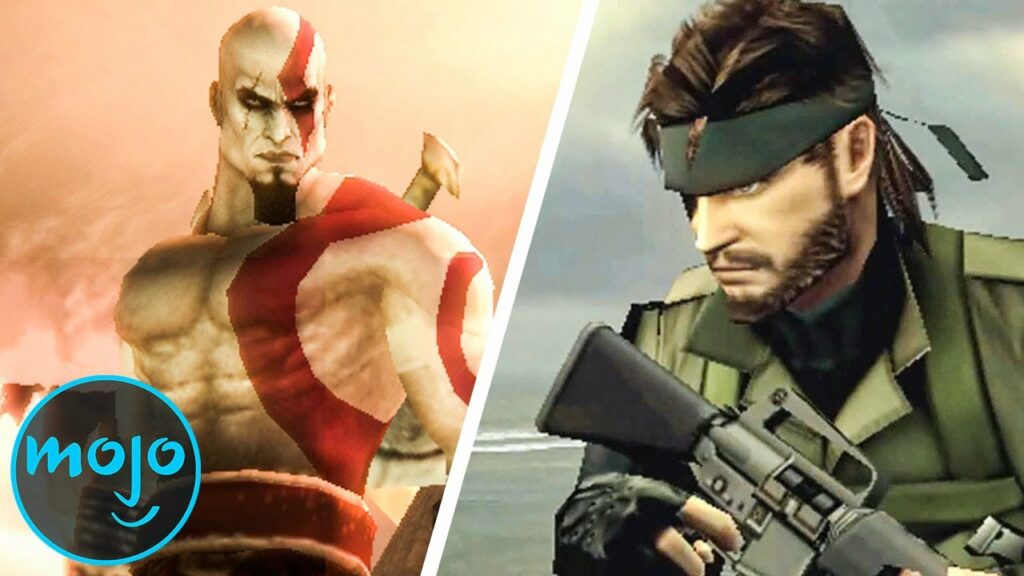 Top 10 PSP Games That Are Still Worth Playing 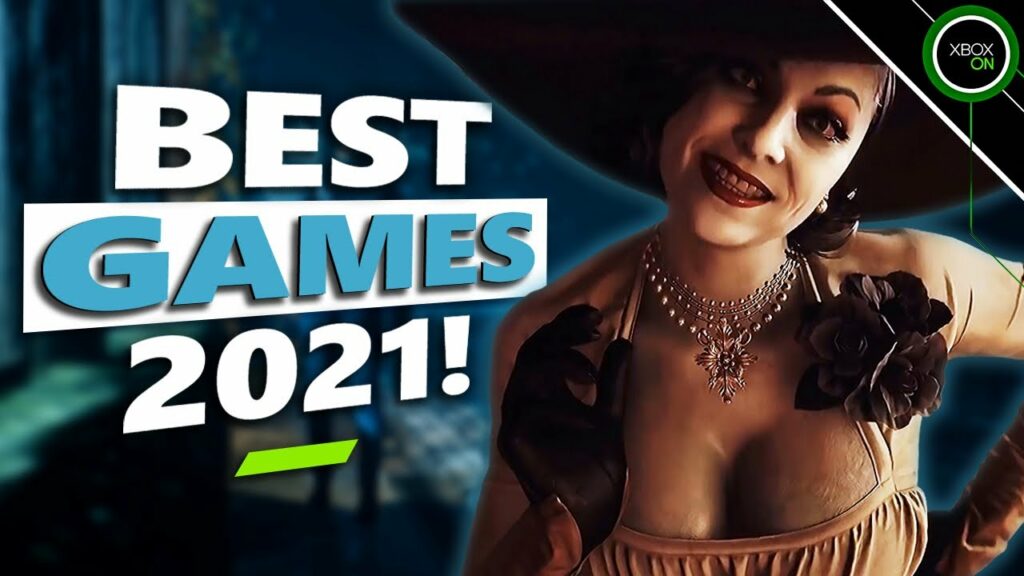 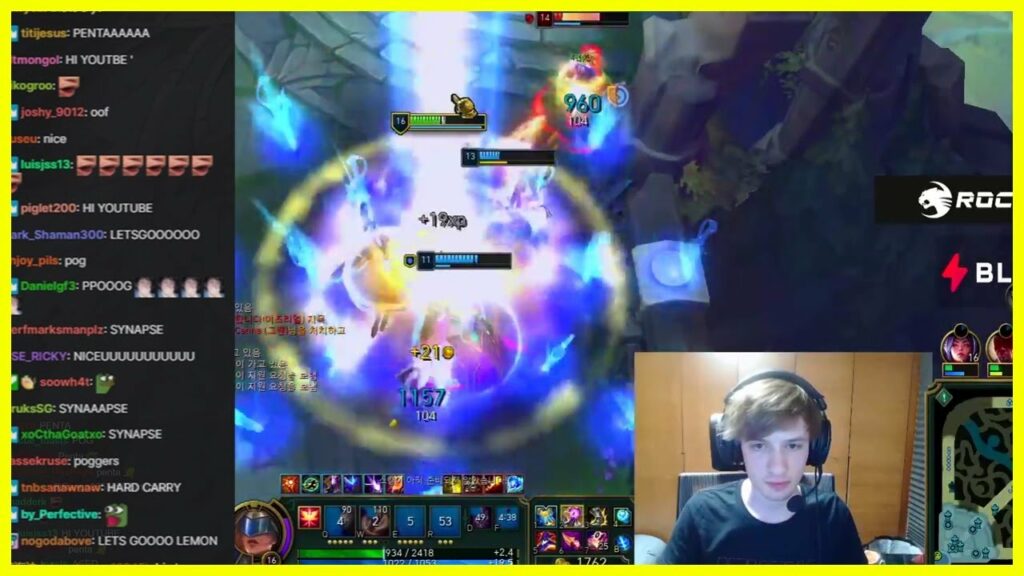 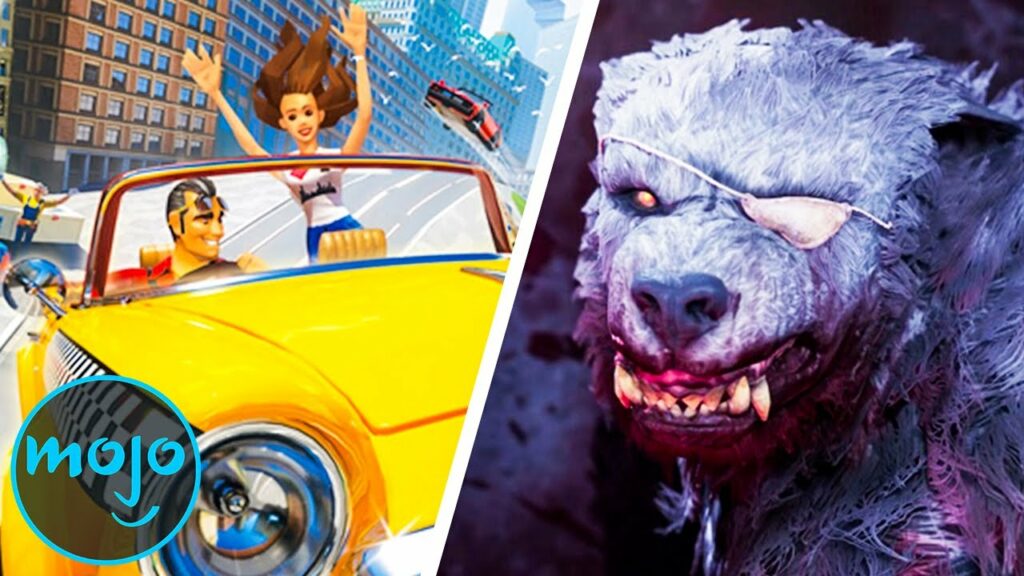 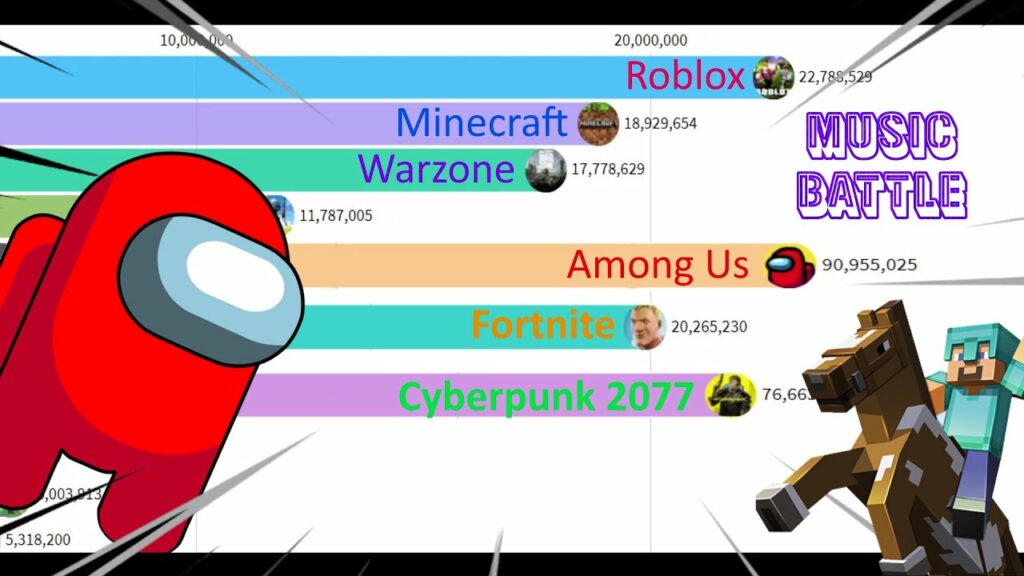 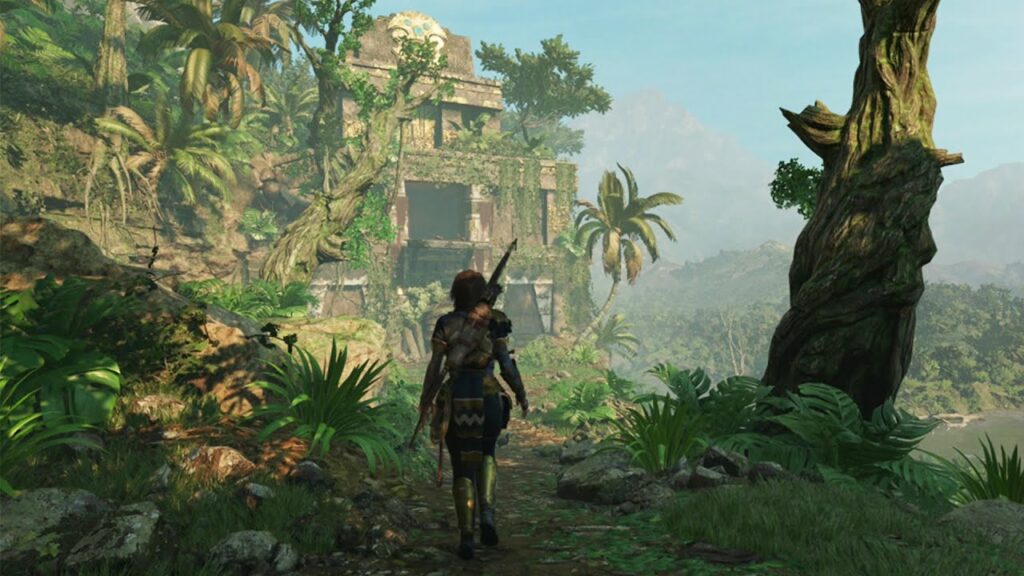 25 Best PC Games with the MOST REALISTIC GRAPHICS 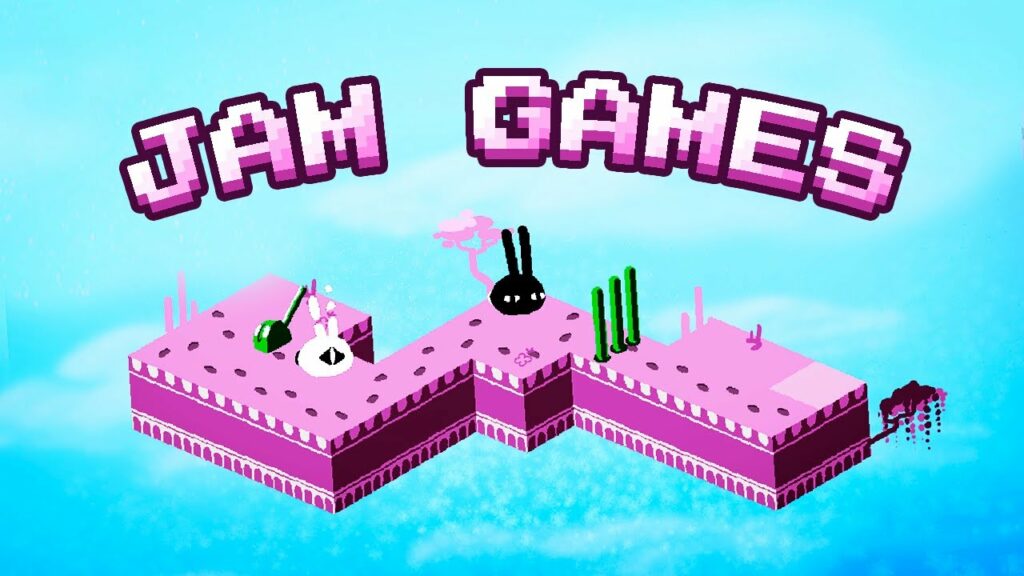