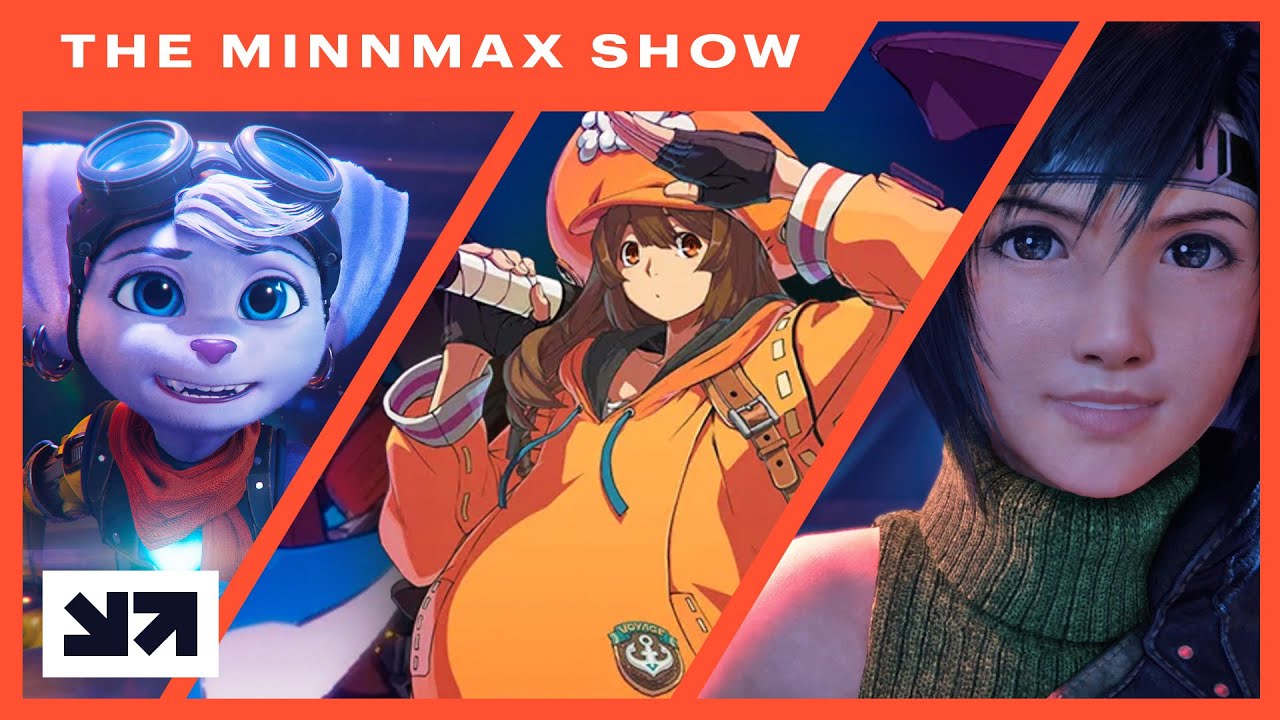 MinnMaxShow
Views: 7240
Like: 274
Welcome back to The MinnMax Show! On this week’s episode, Ben Hanson, Kyle Hilliard, Jeff Marchiafava, and Suriel Vazquez finally review Insomniac’s Ratchet & Clank: Rift Apart on the PlayStation 5. After that, JeffM unpacks Nintendo’s Game Builder Garage and Suriel Vazquez shares his glowing thoughts on Guilty Gear Strive. Then we’re joined by former Game Informer reviews editor Joe Juba to talk about Yuffie’s DLC in Final Fantasy VII Remake Intergrade and Leo Vader talks about his skateboarding adventures in Olli Olli World. Then we answer questions submitted on Patreon by the community and award the iam8bit question of the week! You can win a prize and help make the show better by supporting us on Patreon and leaving a question!

To jump to a particular discussion, check out the timestamps below…

Thanks to the following Patreon supporters for their generous support of MinnMax at the $50 tier! Get your name on the list right here – 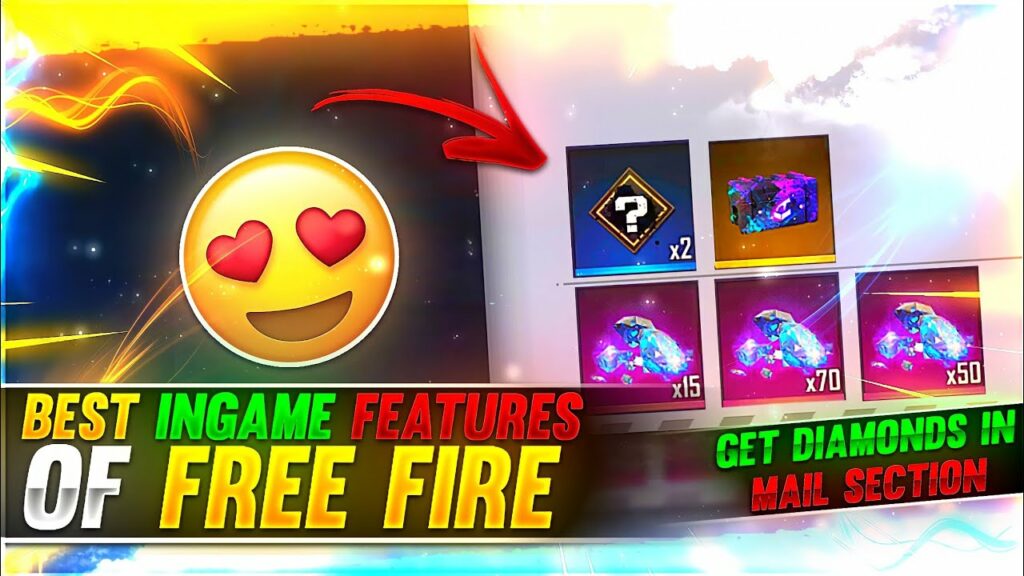 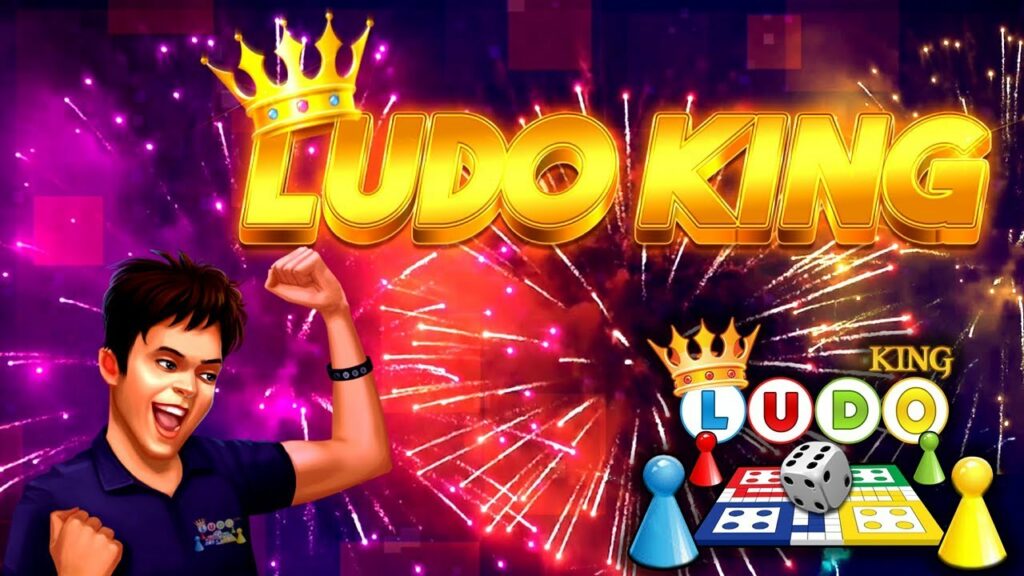 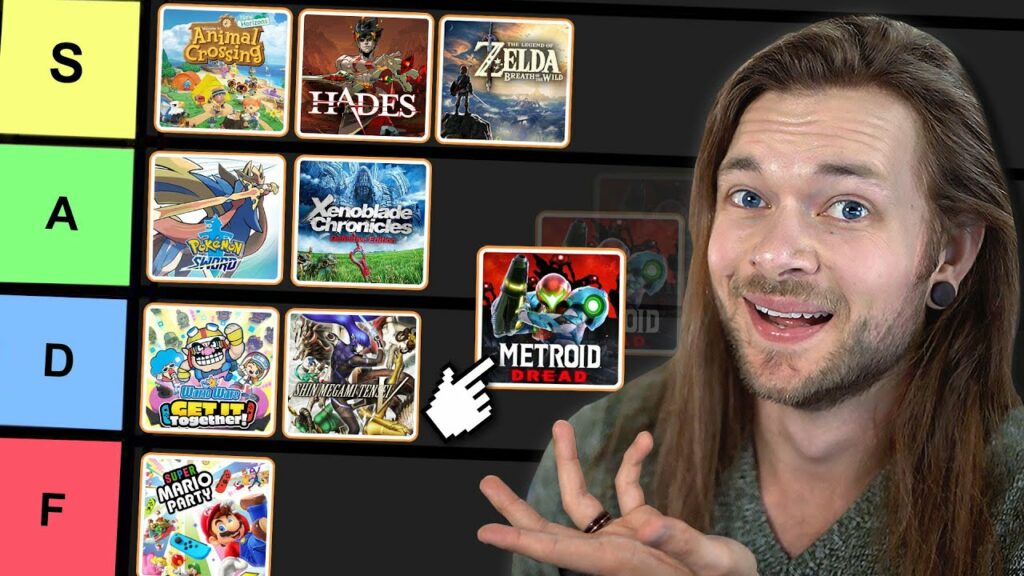 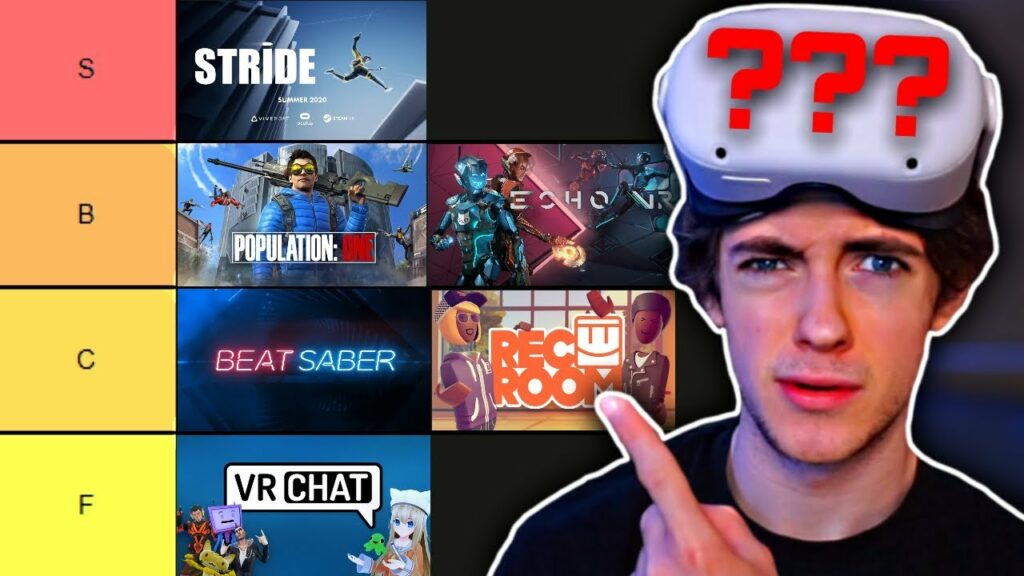 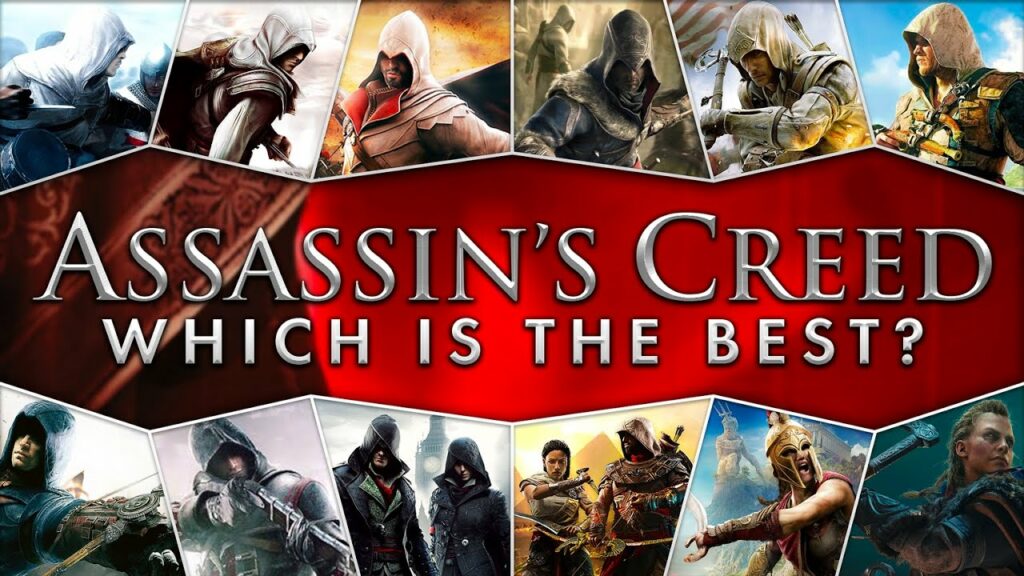 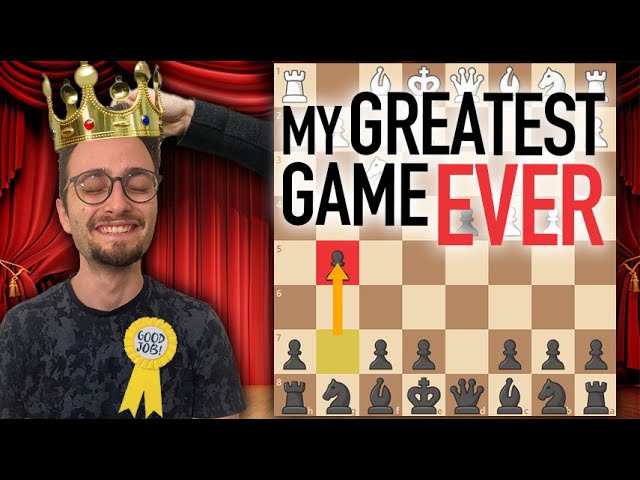