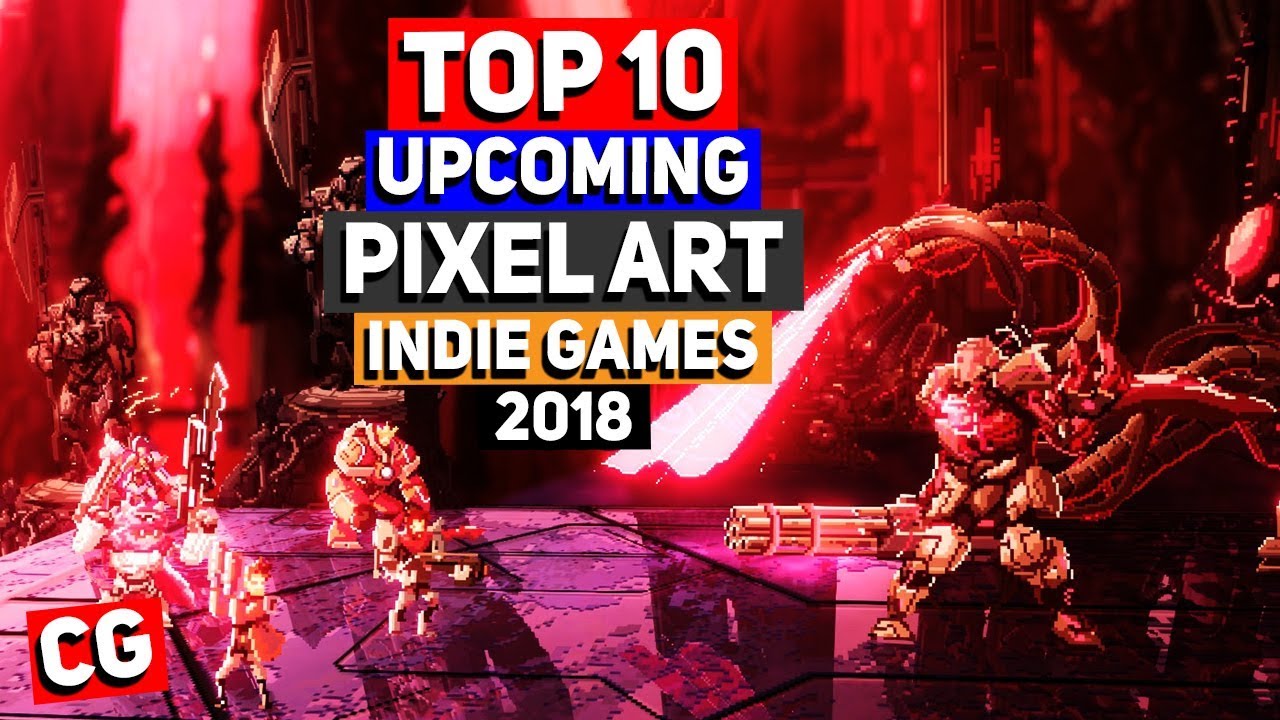 Best Indie Games
Views: 58475
Like: 1297
Hello and welcome to a look at the Top 10 Upcoming Pixel Art Indie Games for 2018 and beyond. I love pixel art as an aesthetic choice in games since it can be done really well, so here are a couple of upcoming ones!

Game in the Intro: Owlboy:

As a big fan of gaming in general and Indie Games in particular, I decided to create this channel to talk about the best indie game experiences out there. Indie Gaming occupies a near and dear place in my heart and I want to highlight great developers and great games. I simply love the unique ideas that indie game developers come up with and I hope that you will find these videos useful in allowing you to discover the best indie games. Do consider subscribing to keep up with the latest indie games! 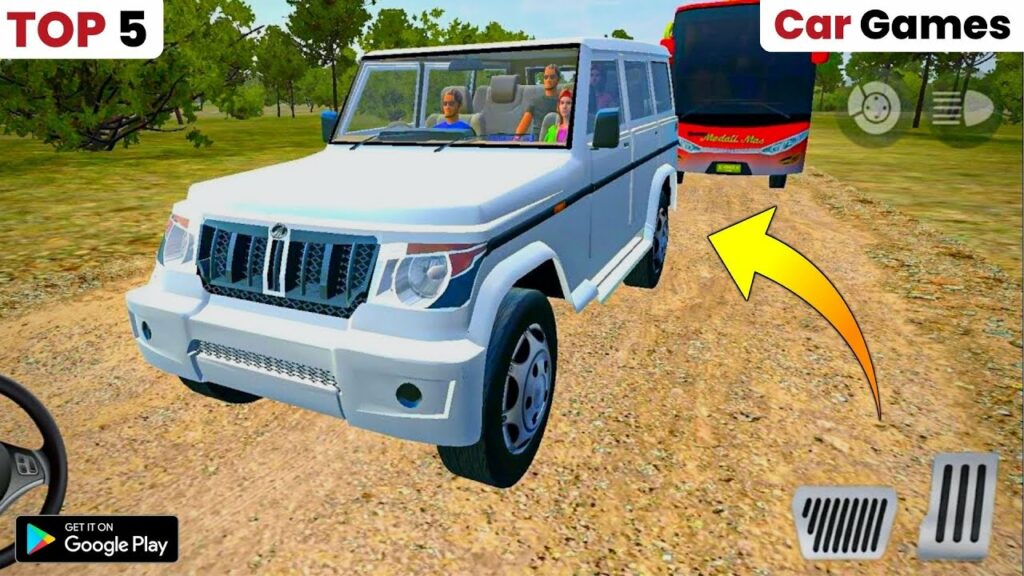 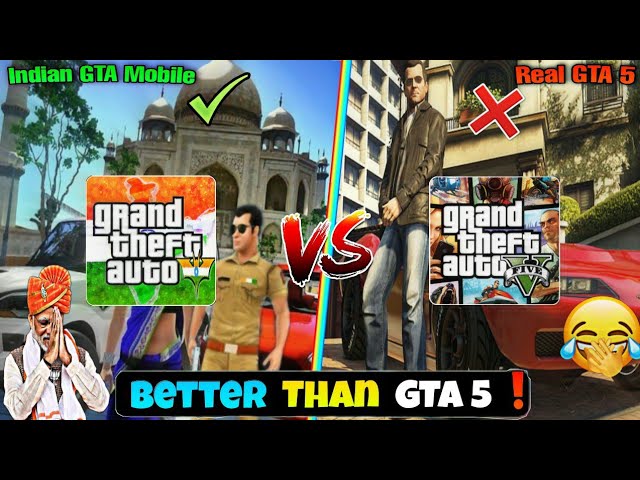 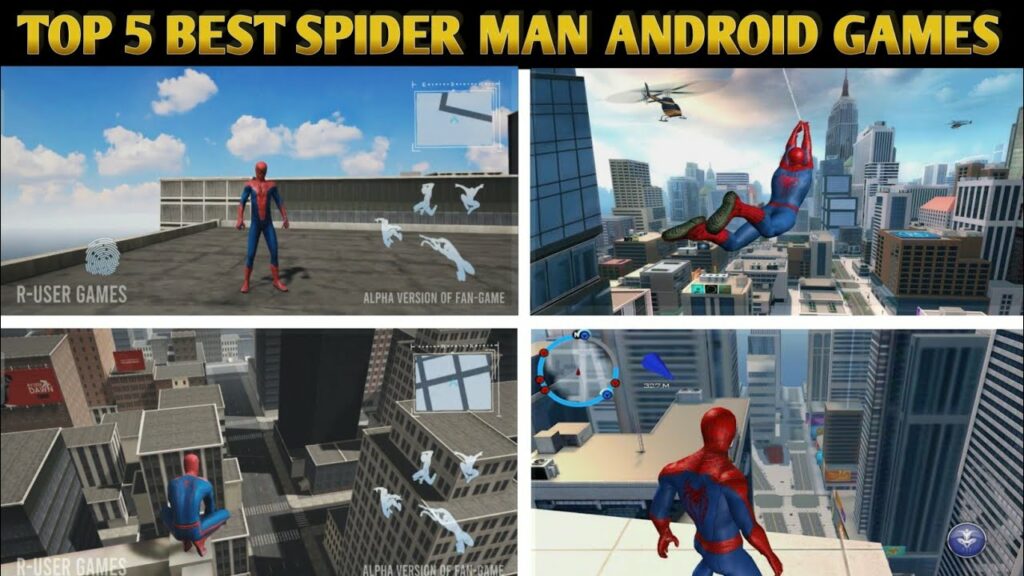 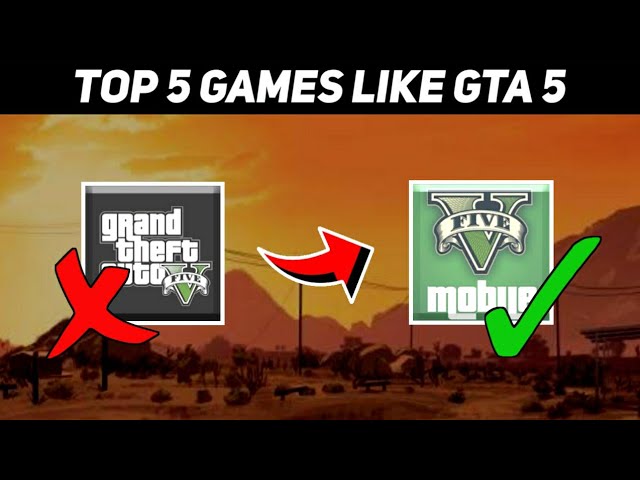 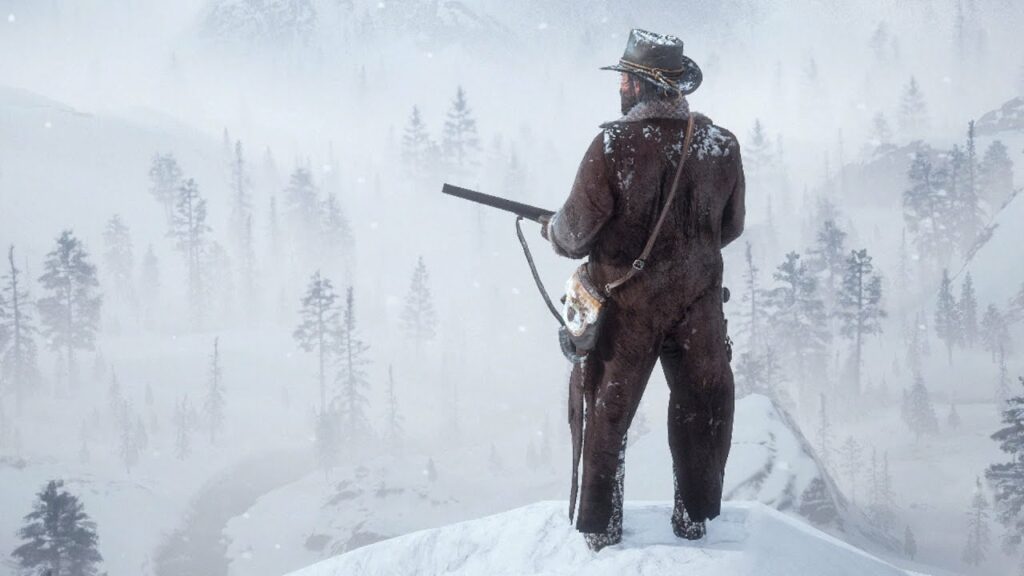 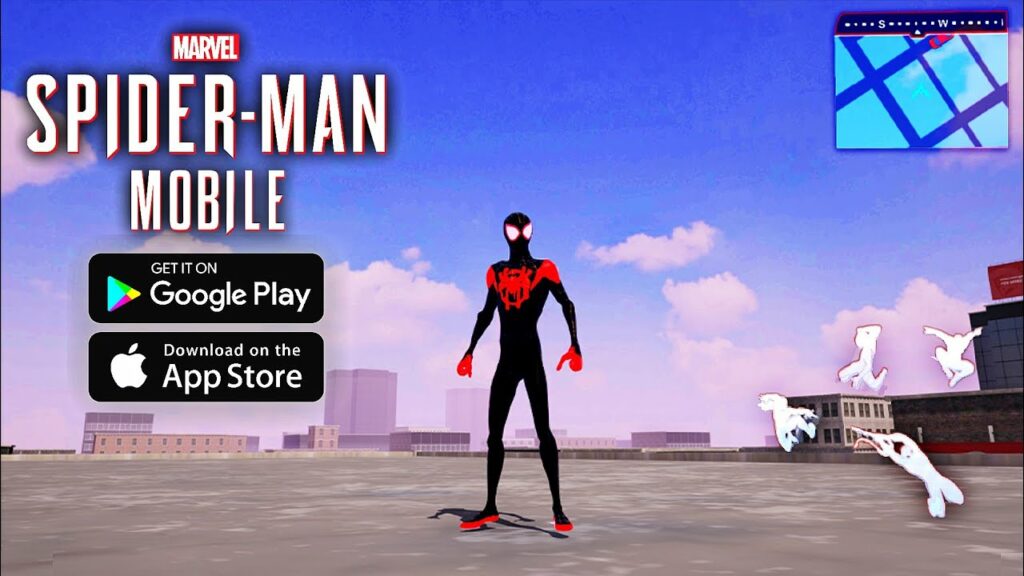