VG247's The Best Games Ever Podcast – Ep. 7: Best Game You wanted As A Child But Never Got - bestgamewiki.com
Skip to content 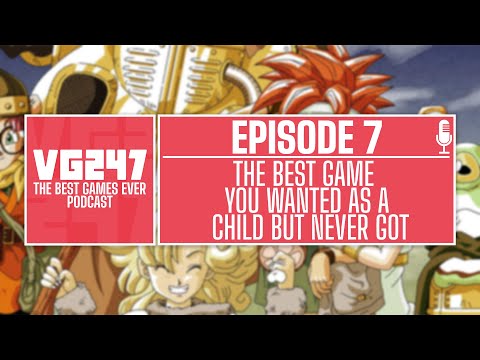 VG247’s The Best Games Ever Podcast – Ep. 7: Best Game You wanted As A Child But Never Got

It was 4:45 pm on Tuesday. The moon was visible in the blue sky, motionless and distant but looming large. Like an egg in the ocean, that you happened to be viewing through some binoculars you accidentally had the wrong way round. This, I thought, was the world manifesting my brain’s turmoil. My noggin had stopped working and the spectre of the impending deadline was high in my mind. What is a person to do when tasked with a near-impossible question? Was I forever doomed to see the world through reverse-binocular vision? I just had to think of a game I wanted as a child but didn’t get. Find out if I answered this question in the VG247 The Best Games Ever Podcast, episode 7.

“What is VG247’s Best Games Ever Podcast?” you ask, hoping I’m not about to start talking about eggs or binoculars again. Well, imagine your standard video game podcast, but you’re listening to it through a kaleidoscope for the ears, and all the bits that make the funny shapes are hilarious TV panel shows. It’s also only about 30 minutes long, so if you don’t like it you’ll be over it in no time at all.

We’ve got some details on the show’s content below (if you want to get a refresher before heading to the comments to make a wonderful, considered post or don’t want to listen but do want to know what games we picked), so if you want to avoid spoilers, don’t scroll past this warning.

The Best Game you wanted as a child but never got

This is the topic of Episode seven of VG247’s Best Games Ever Podcast. Here’s a rundown of who picked what.

Tom – FIFA Internation Soccer on 3DO

What could be better a better choice than a game only released on a system that was doomed to fail and was far too expensive? FIFA on the 3DO was a visual spectacle that was hard to believe back in ‘94. Seeing the FIFA we knew but with a 3D camera was astonishing, and a lot of people were desperate to get their hands on this back in the day.

In the 90s, Chrono Trigger was probably the perfect game. It was made by some of the best and brightest artists and creators in Japan – Hironobu Sakaguchi, creator of Square’s Final Fantasy series; Yuji Horii, creator of Enix’s Dragon Quest series; and Akira Toriyama, character designer of Dragon Quest and author of the Dragon Ball manga series. Seeing that art – so full of life, so full of character, so intriguing –on the boxart for the game, your mind would race: what on Earth could this game, with its mages, beasts, spiky-haired protagonists and, err, frogs, be about? I never got to find out, until much later as it wasn’t released in Europe.

Silent Hills, and the Playable Teaser (P.T.), are an enigma. They set up a mass of horror fans for some real disappointment when we found that the full game would never see the light of day, and the Playable Teaser for many is still unavailable. There’s no better choice than the Silent Hill game that nobody could get their hands on, and never will.

Let us know what game you’d pick and if you think Jim should be replaced as the host due to his strained relationship with Tom that is causing him to make irrational choices? If you like the podcast, please subscribe and leave a review saying how wonderful it is, and tell all your friends. Do a tweet about it, post on Facebook, print out copies of the podcast URL and leave them on empty train seats.

Come back in a week for another episode of VG247’s Best Games Ever Podcast. 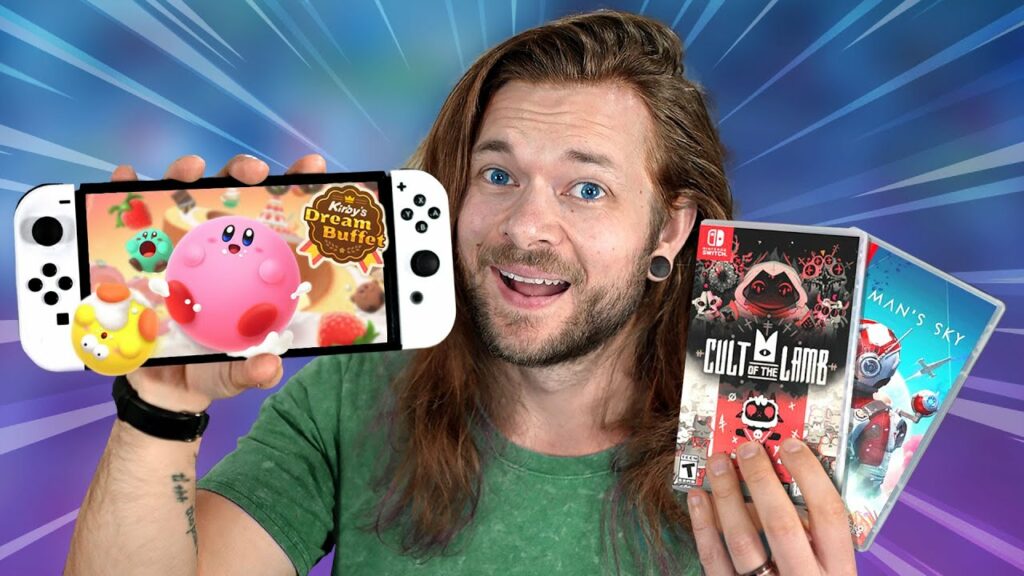 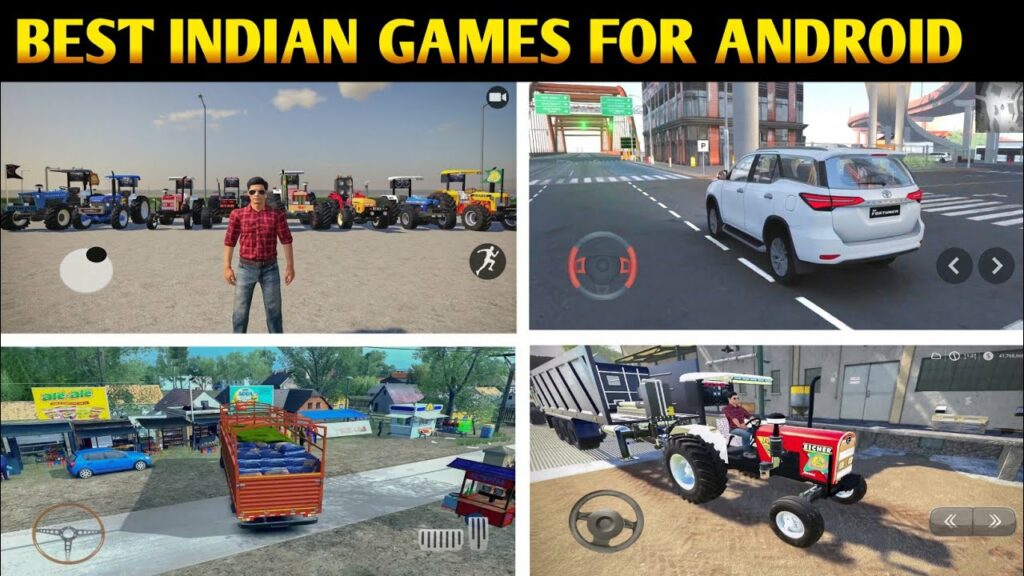 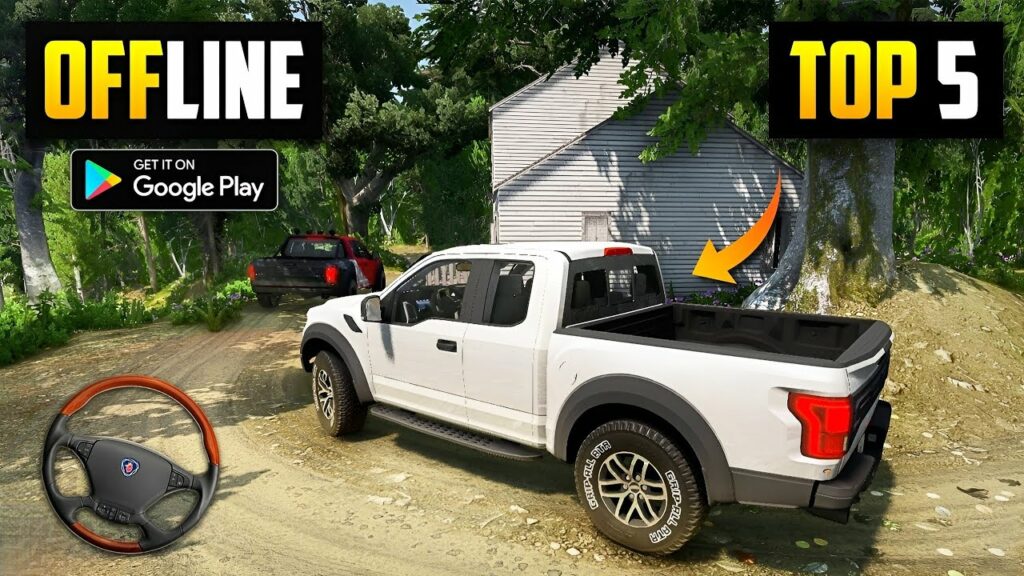 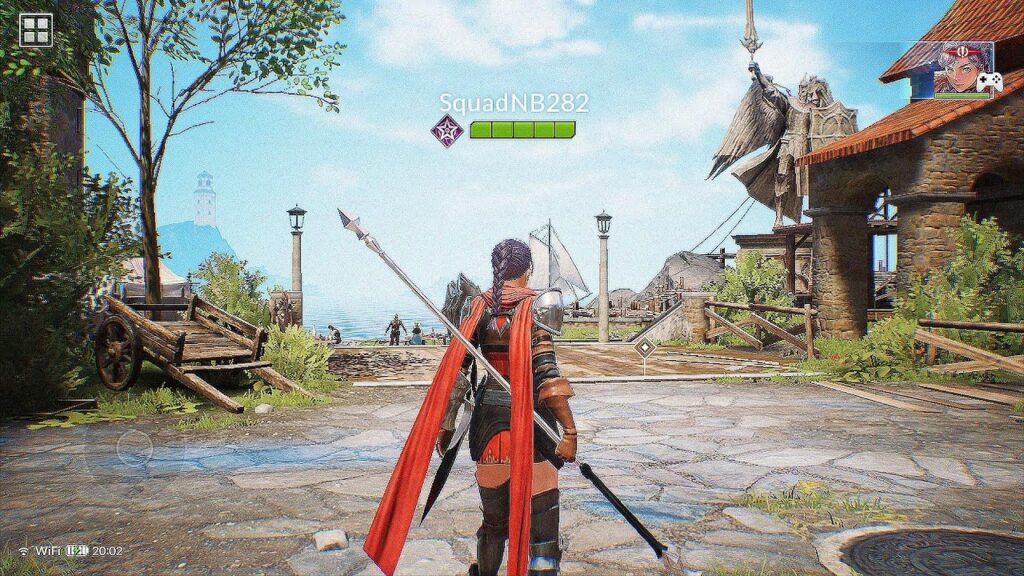 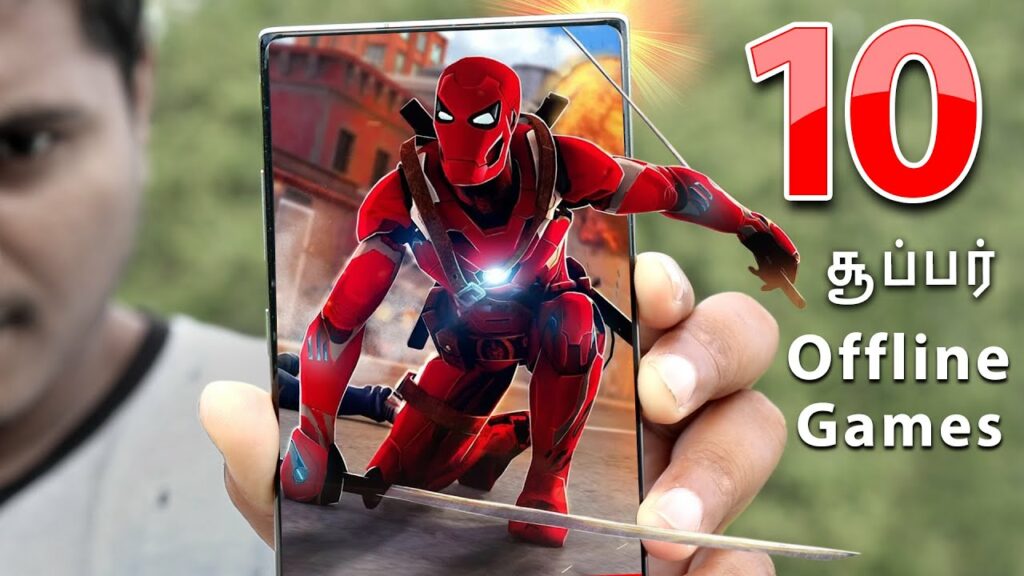 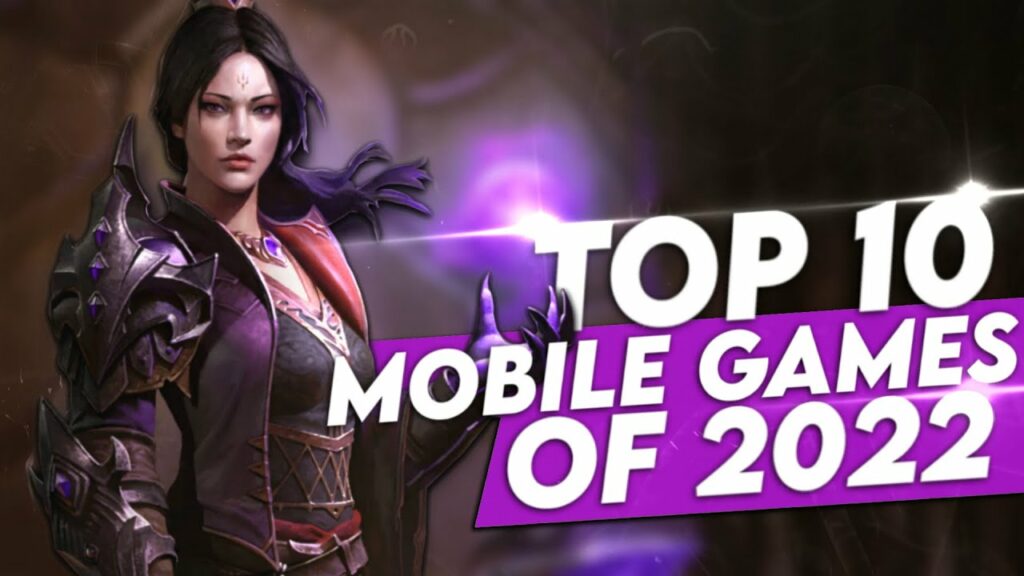